War Arrives at the Toy Shop

Elohiiri is an attempt to understand the holocaust. Using puppetry and drama text it deals with how war trauma is inherited from one generation to the next.

The show tells the survival story of Jacek Segal. After his death his grandchildren meet in the toy shop which he owned and where their childhood was spent to decide about their inheritance, but the toy shop wakes into life and lives Jacek’s survival story. What they find in there makes them realize how little they ever knew about their grandfather. The war, that war, every war – has never ended. We are all witnesses, all the time, even though we mostly choose to look away. 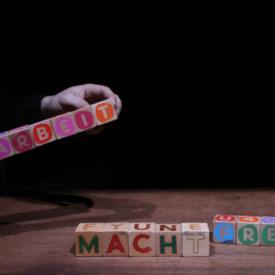 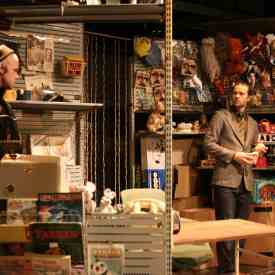 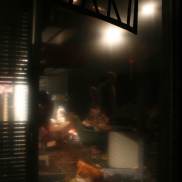 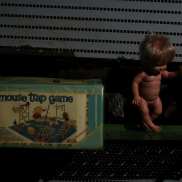 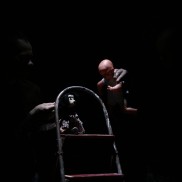